AJAC announced the winners at a press conference held at the Canadian International Auto Show in Toronto. And the association also named the three finalists for two "Green" Canadian Car of the Year awards.

2017 Canadian Car of the Year Winners and Process 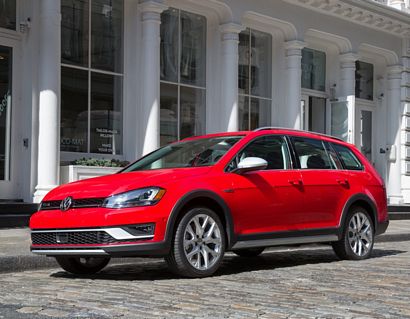 AJAC is comprised of some of Canada's best-known and most respected automotive journalists. They gather every year to test all new and significantly updated vehicles for that model year at an event they call "TestFest."

AJAC members categorize the vehicles and also score them on dozens of factors. The scoring ultimately leads to which vehicles become eligible for the Canadian Car of the Year (CCOTY) awards. The program is currently in its 32nd year. 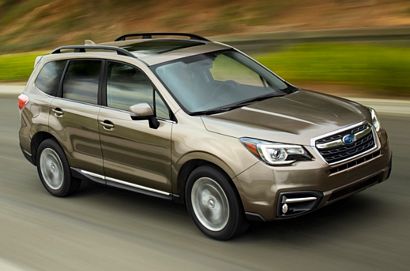 In addition to meeting the standard CCOTY requirements, "Green" car finalists also have to meet additional criteria for fuel efficiency based on size, powertrain, and purpose.

AJAC will declare the winners for these two awards on March 28th.

Auto Financing For All

AJAC's awards and category winners give Canadians an idea of which new vehicles are also highly rated. And if you are dealing with a tight budget, you can still use the awards to identify which used car models you may want to consider.

Dealing with credit problems and also worried about finding financing approval? If you have dinged credit, Canada Auto Loan can still help you find a car loan.

We're connected to hundreds of experts inside leading dealerships throughout the provinces and territories. They are experts in helping people with damaged credit buy new and used cars.

Start the process today by completing our free and easy online auto loan request. Our service doesn't cost you a thing and puts you under no obligation so you have nothing to lose.